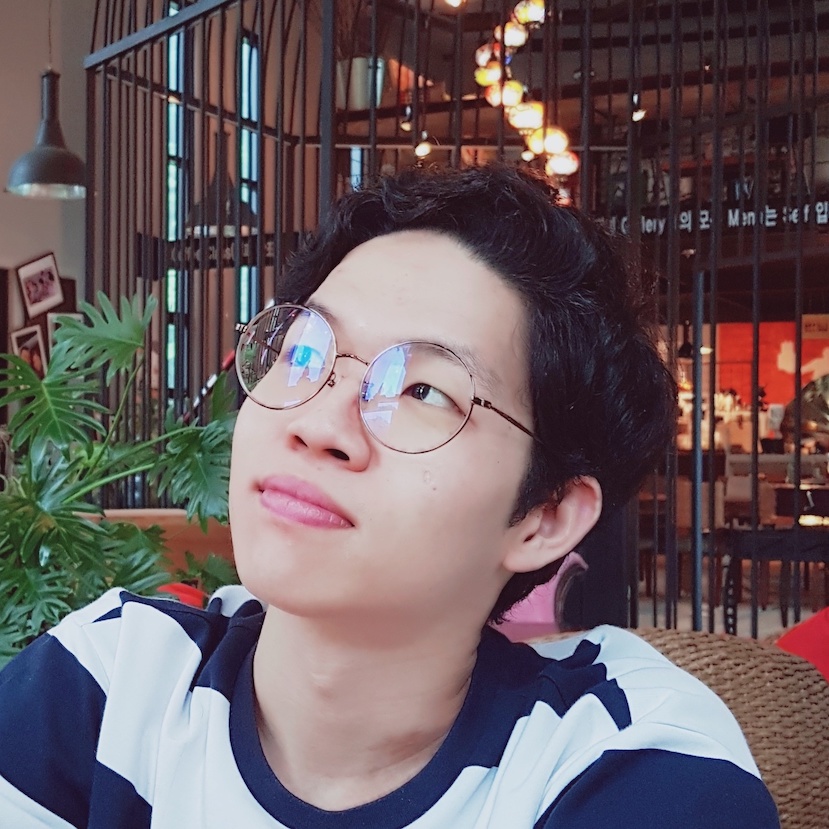 The Pavlovian and instrumental systems are two fundamental decision-making systems in humans and animals. The instrumental system learns appropriate responses to get more rewards and avoid punishments, while the Pavlovian system provides preprogrammed responses to rewards and punishments. The two systems cooperate in many situations but they compete in others. One important limitation of previous studies is that the interaction between the two systems has been studied only using the final response in each trial. This makes it challenging to examine the mechanism in more depth. In this project, we use mouse-tracking to investigate within-trial dynamics of the cooperation and competition between the two systems.

Functional magnetic resonance imaging (fMRI) markers of individual differences are useful but expensive and difficult to collect in children and infants. We predicted fMRI markers of response inhibition and prediction error from functional near-infrared spectroscopy (fNIRS) signals, which are cheaper and applicable to children.